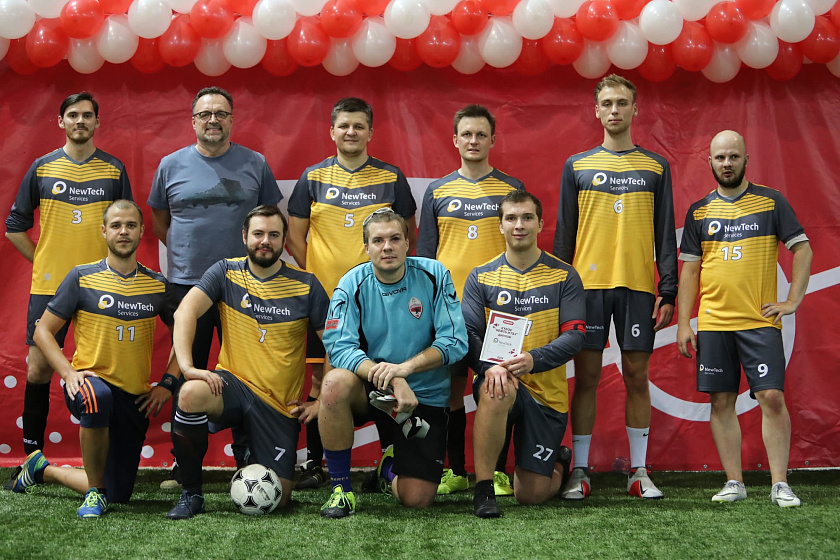 The Oil and Gas Cup of Russia Charity Indoor Soccer Tournament was held at the CSKA Arena (Moscow) on November 16, 2019.

The Oil and Gas Cup of Russia traditionally gathers the most promising indoor soccer teams of the oil and gas industry of Russia and CIS countries.

More than 20 teams competed for the cup in 2019. Due to the large number of competitors, 16 teams entered the gold playoffs, including Team NewTech Services. The tournament was a truly “Olympic” one because the path to the cups started from the round of 16. The special guest of the tournament was Viktor Gusev, an honored television and sports commentator. Mr. Gusev wished the players a good time and a great game and expressed the hope that they would avoid injuries.

All teams were well-trained and demonstrated fascinating performance.

Team NewTech Services has already participated in the Oil and Gas Cup of Russia Charity Tournament many times making the Top 8 teams this time, which is the best achievement so far.

Aleksandr Anisimov, Captain, Team NewTech Services, said: “This is not our first tournament and we reach new heights every time. We will keep working and perform even better in future!” 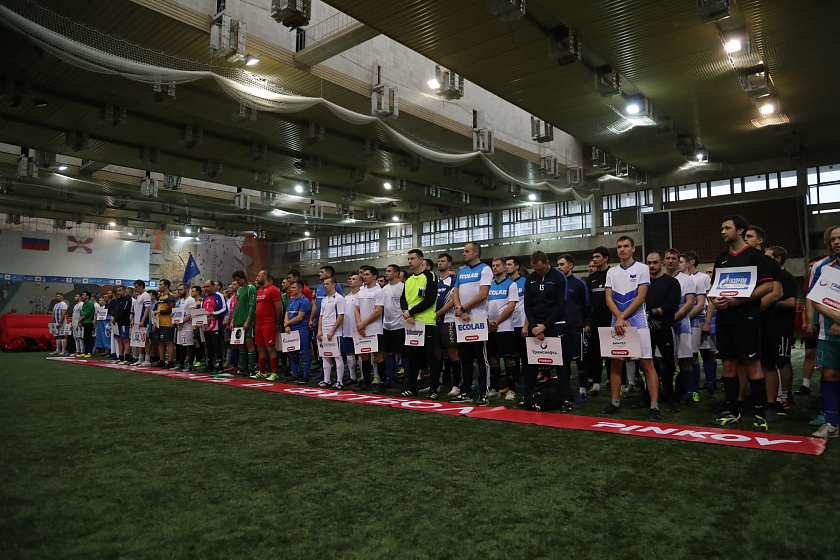 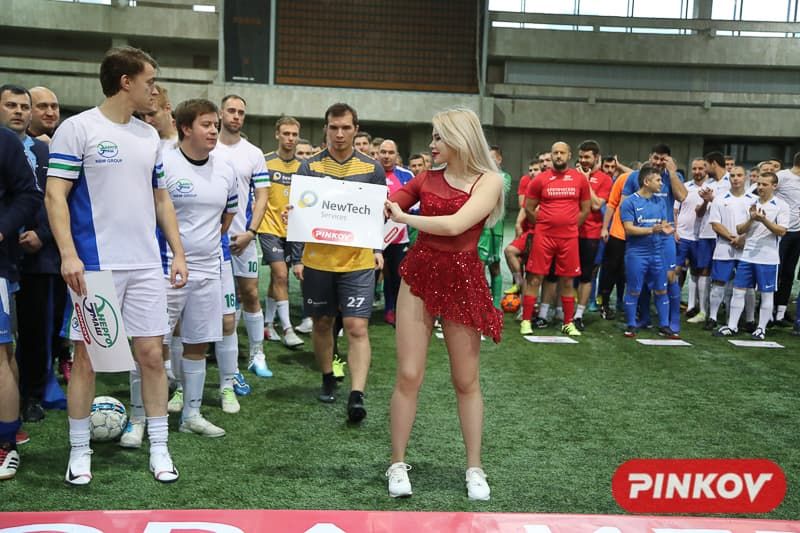 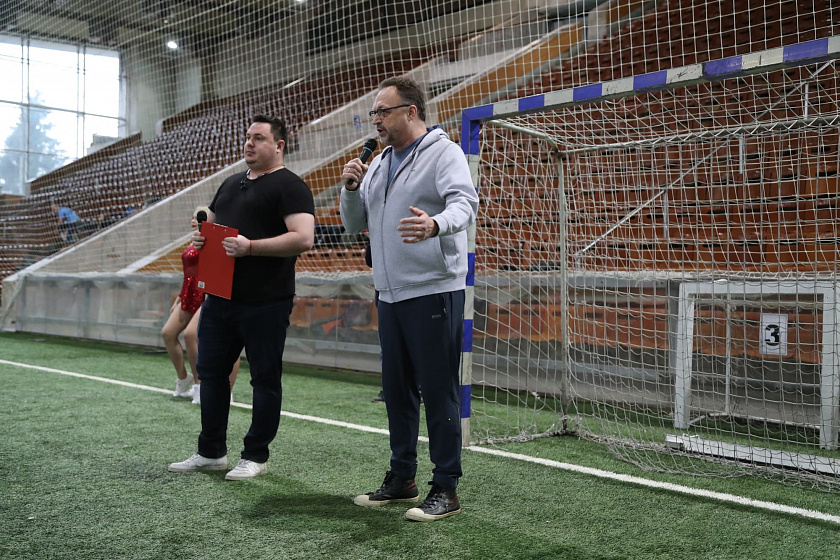 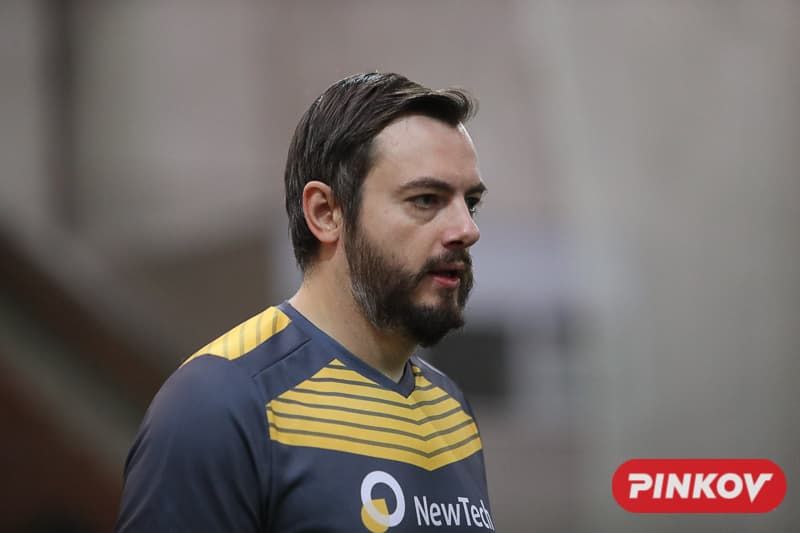 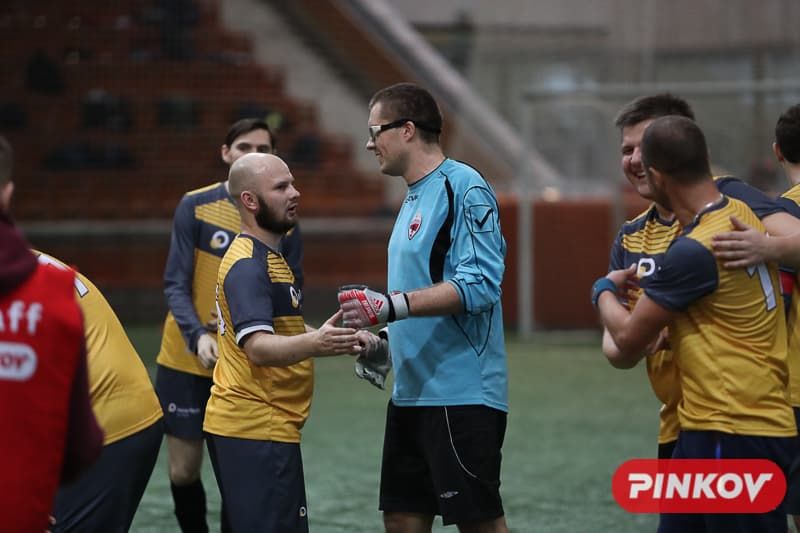 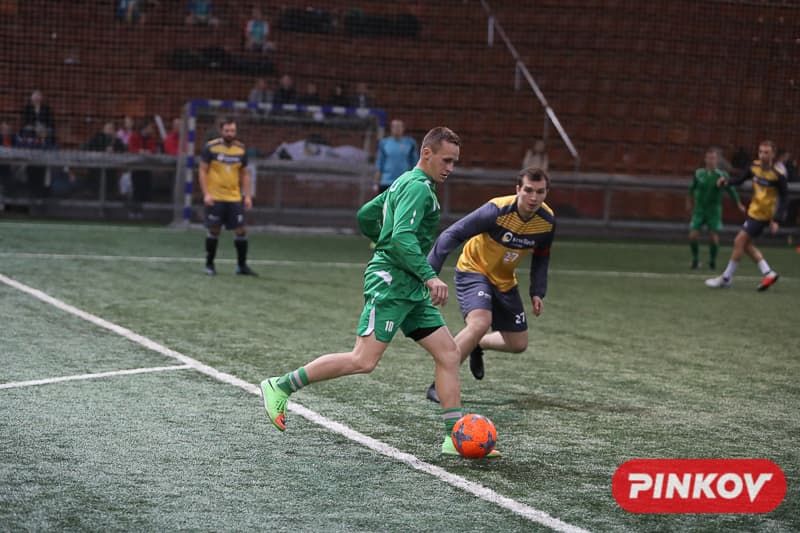 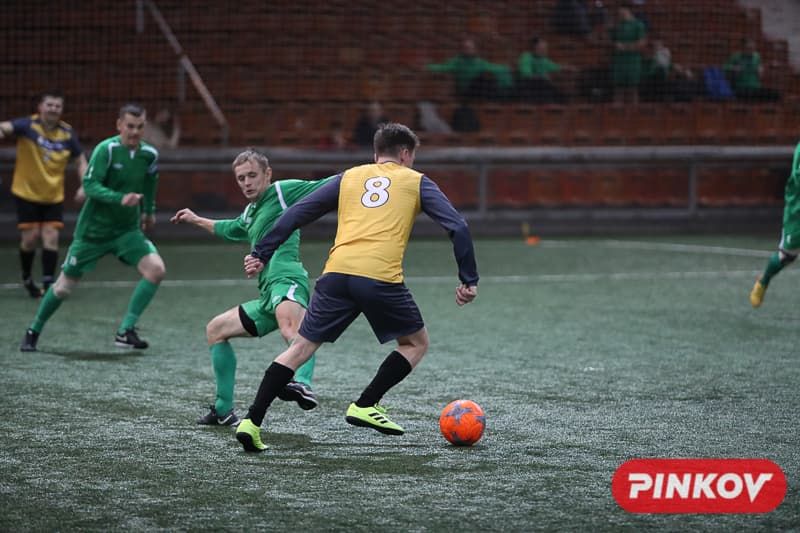 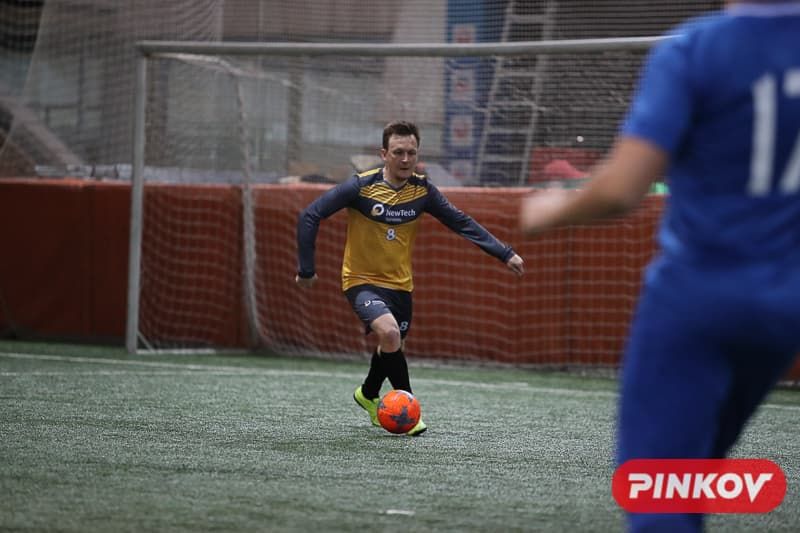 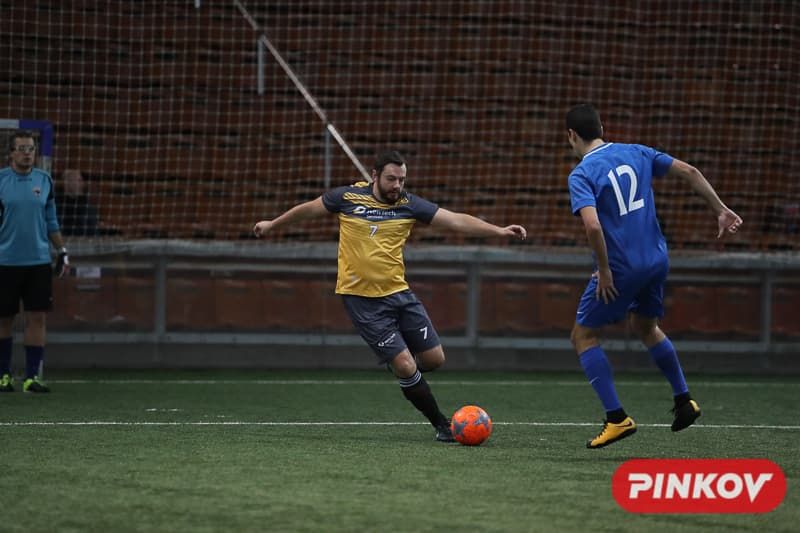 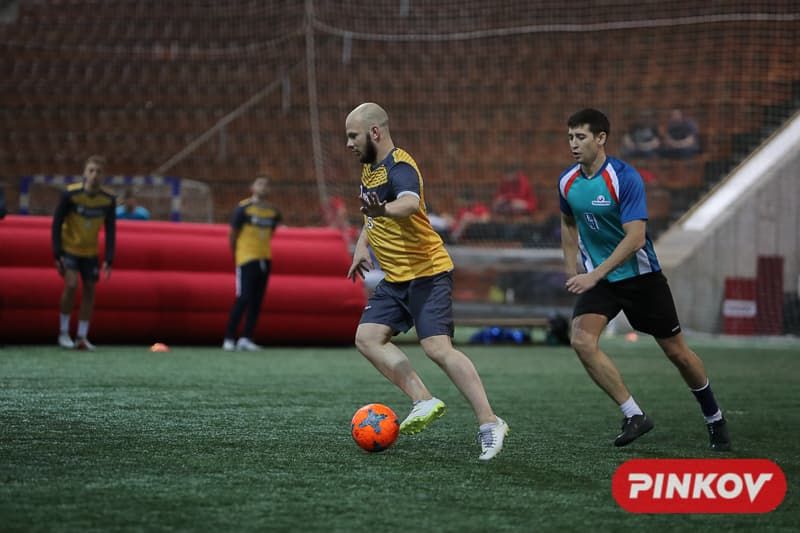 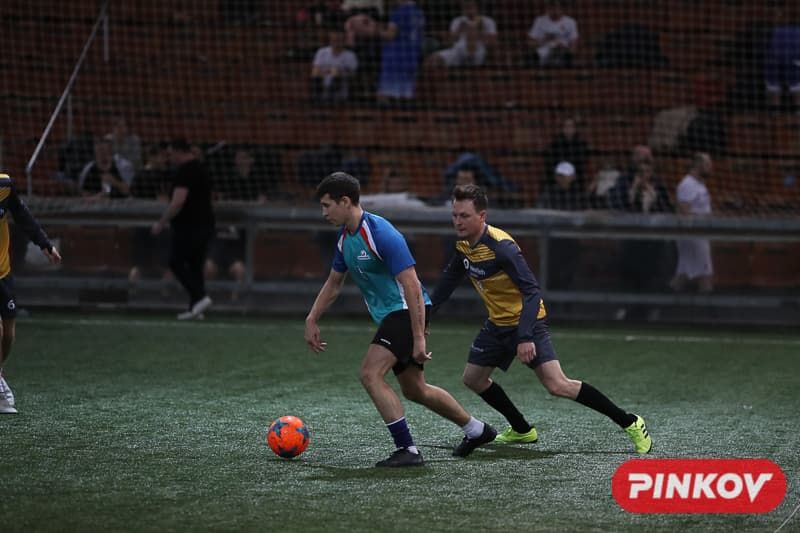 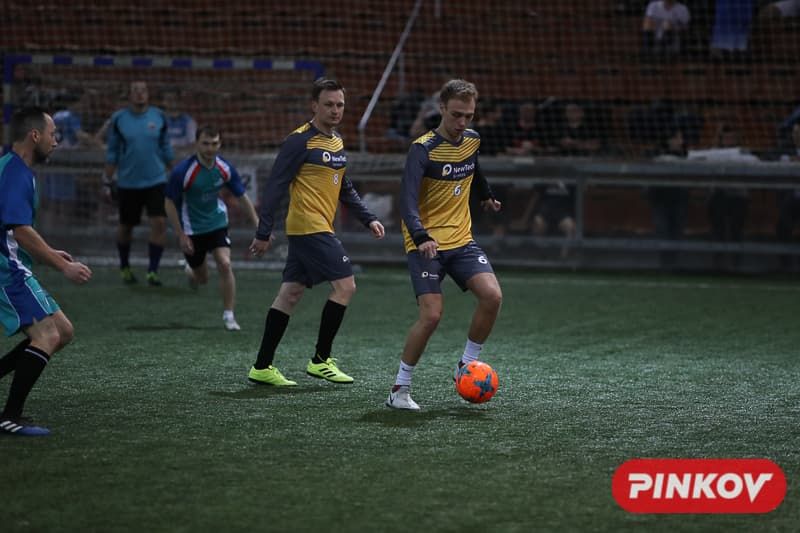 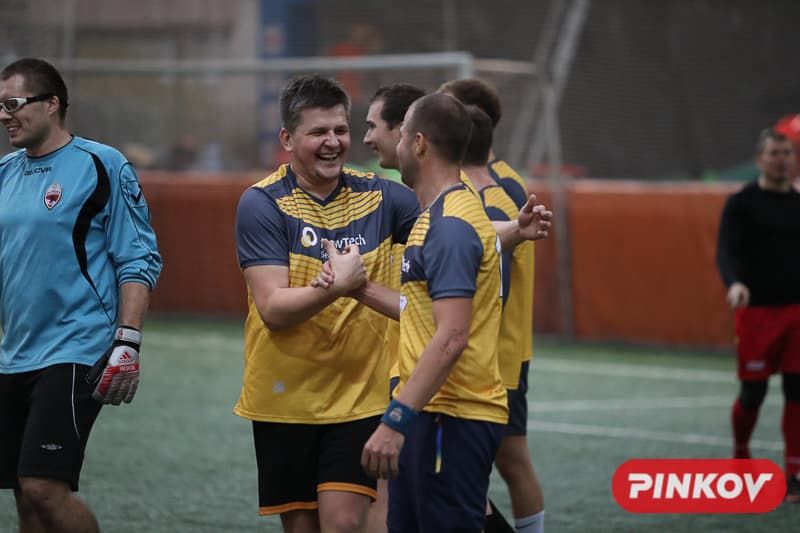 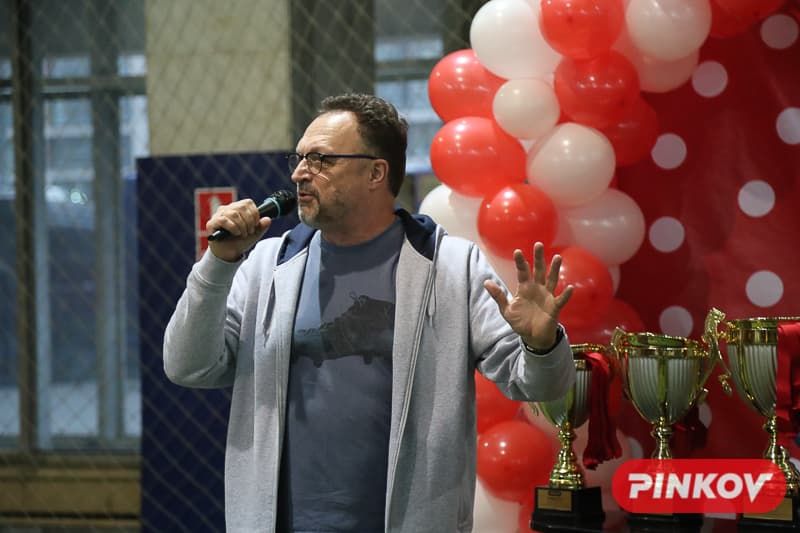 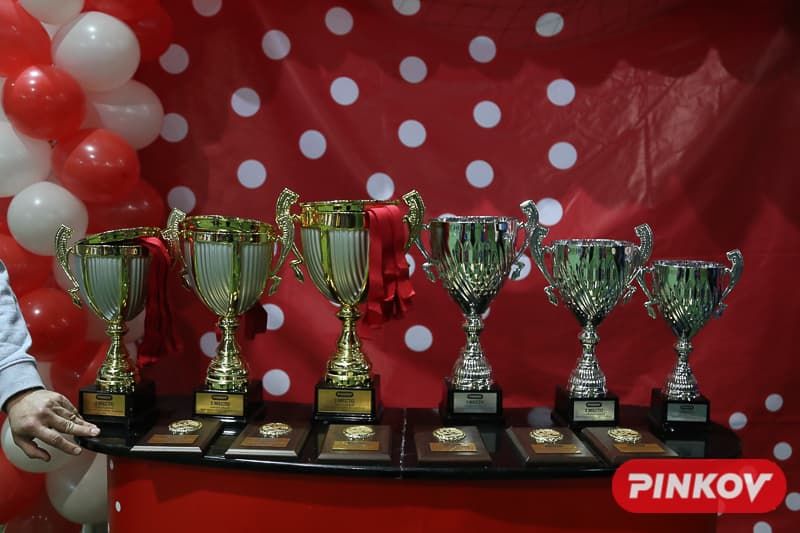