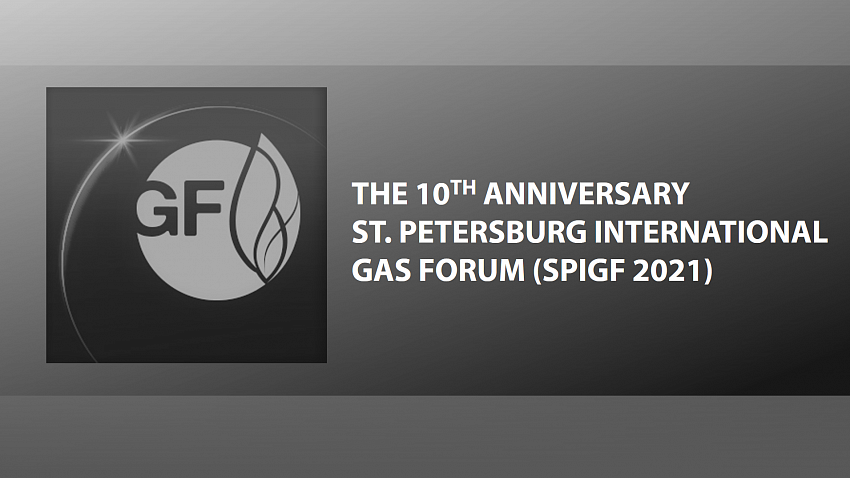 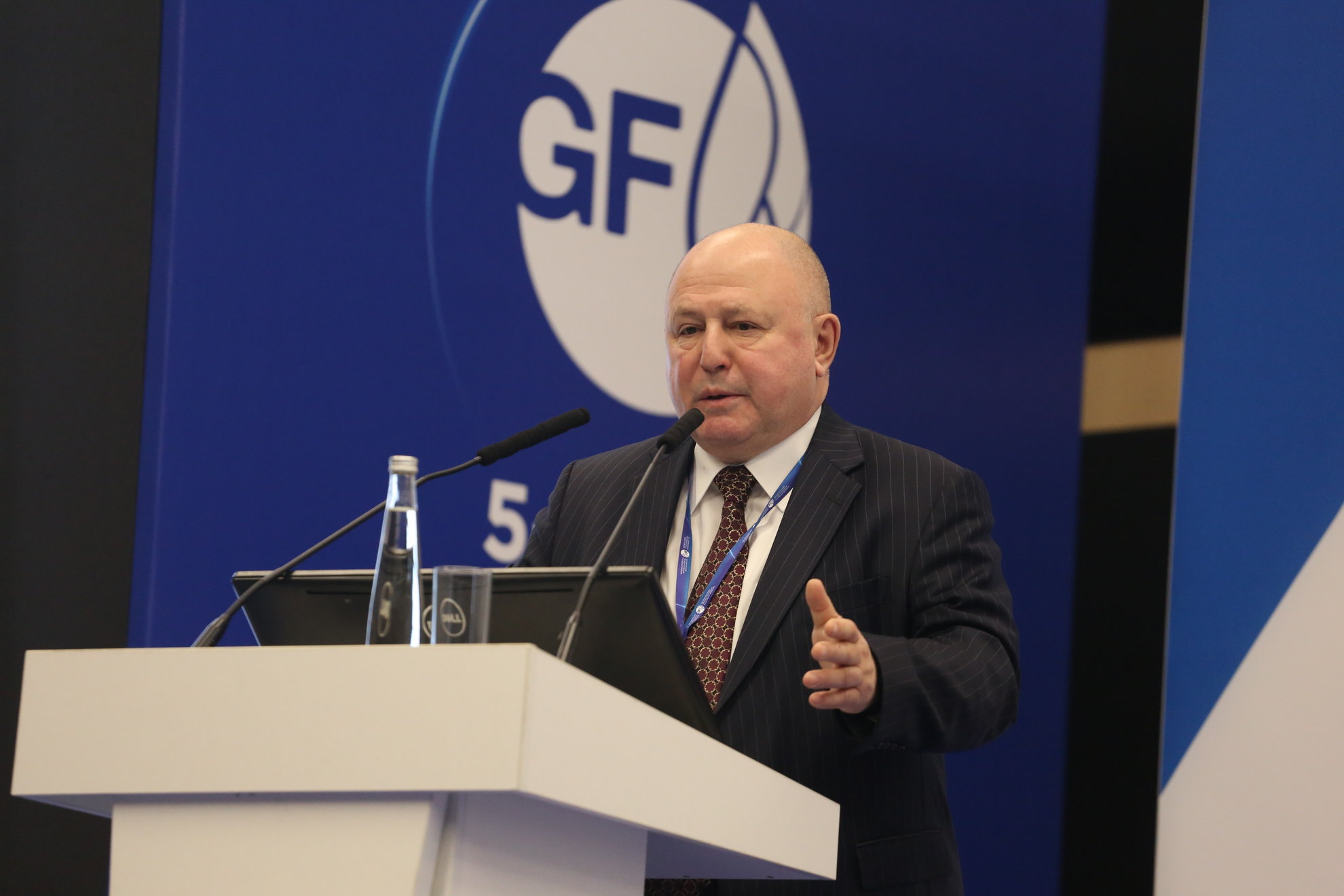 The Forum was held on october 5-8. SPIGF is one of the 5 main congress and exhibition events in oil & gas industry in the world.

During the conference ‘Russian-Kazakh Cooperation in Gas Industry’ a report was introduced entitled "Russian-Kazakh cooperation in the oil and gas field - the basis for sustainable development of energy security in the Eurasian space." Valery V. Bessel reported that energy consumption was growing by 2.8% annually, while the world's hydrocarbon reserves amounted to 406.3 billion toe – this would be enough for 52 years at the current rate of energy consumption. The speaker noted that "green energy" was able to provide energy for local facilities only. Natural gas, as the most efficient and environmentally friendly form of organic fuel, will dominate until the end of the 21st century.

Also V. Bessel made a report "Prospects for the use of deep hydrocarbons" at the conference "Contribution of the oil and gas industry to achieving sustainable development goals." The event was organized by the Russian National Committee of the World Petroleum Council.

Sustainable development implies 17 related goals, developed in 2015 by the UN General Assembly as “a blueprint for a better and more sustainable future for all”.

The NewTech Services Vice President spoke about the possibility of the existence of giant oil and gas deposits at depths exceeding 10-12 km, but their exploration and development were associated with the development of investment-intensive innovative technologies. This direction may become highly required by the end of the 21st century, if other sources of global energy are not introduced on industrial scale. In the meantime, according to V. Bessel, the prospects for the search and construction of superdeep wells do not inspire optimism due to the current lack of equipment and technologies, which limits the possibility of starting a full-scale superdeep drilling program in Russia.

In Russia, according to Valery V. Bessel, the most promising regions for the search for superdeep hydrocarbon deposits are the regions of traditional oil production with a developed infrastructure, and, first of all, the region of the Caspian Basin. 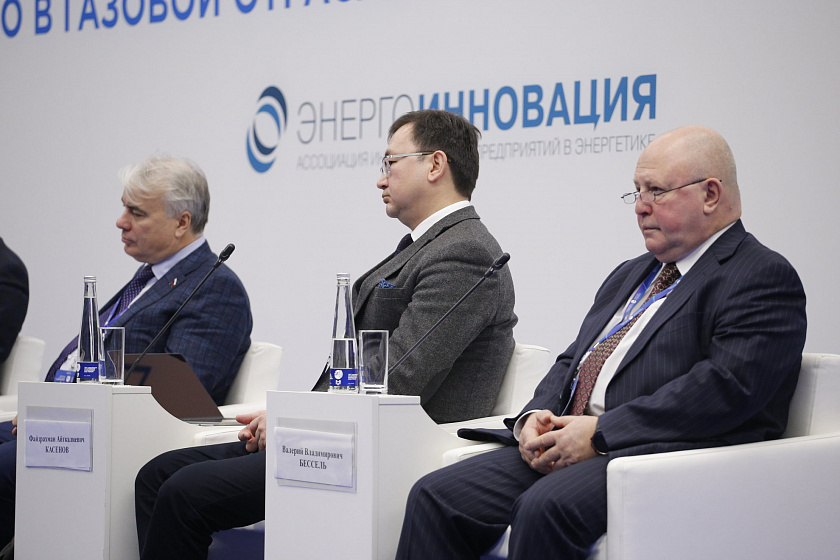 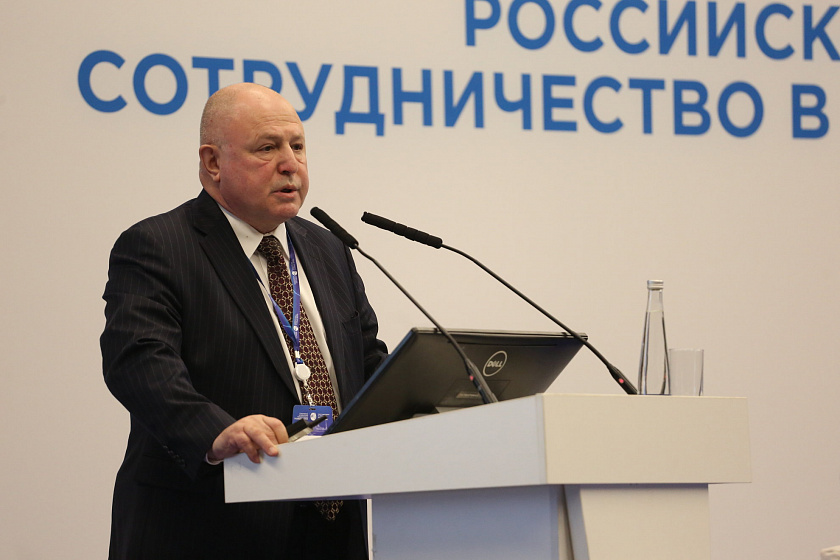 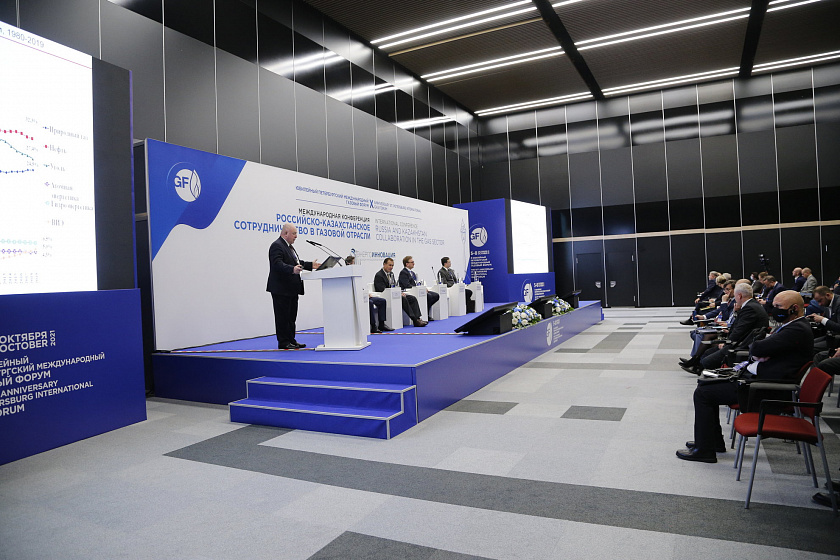