NewTech Services took part in the conference and exhibition GeoEurasia-2018 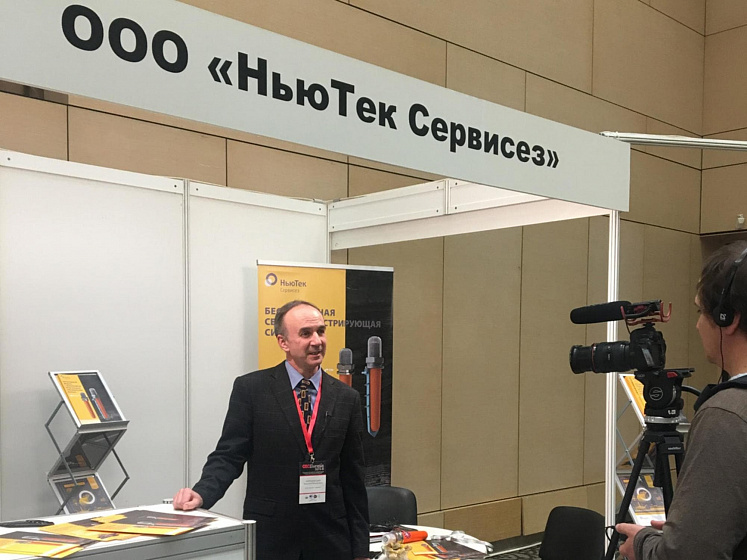 NewTech Services took part in the conference and exhibition GeoEurasia-2018

The event was held for the first time and brought together traditional and new conferences held with the participation of the International Public Organization Euro-Asian Geophysical Society (MEP EAGO), the International Association of Scientific, Technical and Business Cooperation in Geophysical Research and Wellwork (AIS), the Public Organization Russian Geological Society (ROSGEO) and partners.

Anatoly Cherepovsky, the expert in seismic exploration at NewTech Services, as a moderator of the section as well as a speaker made a presentation at the Conference which brought together representatives of the largest oil and gas and service companies, equipment manufacturers and representatives of state structures, universities and research institutes and centers. In his presentation “XXI Century cableless seismic equipment: more informative, faster, cheaper" Anatoly gave an overview of modern cableless recording systems that appeared in the market in the last 2-3 years. The advantages of NuSeis technology from the point of view of the quality of seismic data were grounded, which is ensured by the unique design of single-channel NRU 1С ™ modules completely buried in the ground unlike of other competitors. Anatoly drew attention to the fact that as a result of long-term improvement of the cableless recording systems they became cheaper than traditional cable systems, which creates rapid development of the so-called "cableless revolution" not only in the Western countries but also in Russia and CIS.

Together with the work of the Conference there was an Exhibition where NewTech Services took part with the booth. The NewTech Services booth became a platform where participants and guests of the exhibition received information about the company as a whole, as well as innovative cableless equipment - an autonomous module with continuous seismic data recording by NRU 1С ™. NewTech Services is an exclusive representative of this equipment in Russia and CIS. 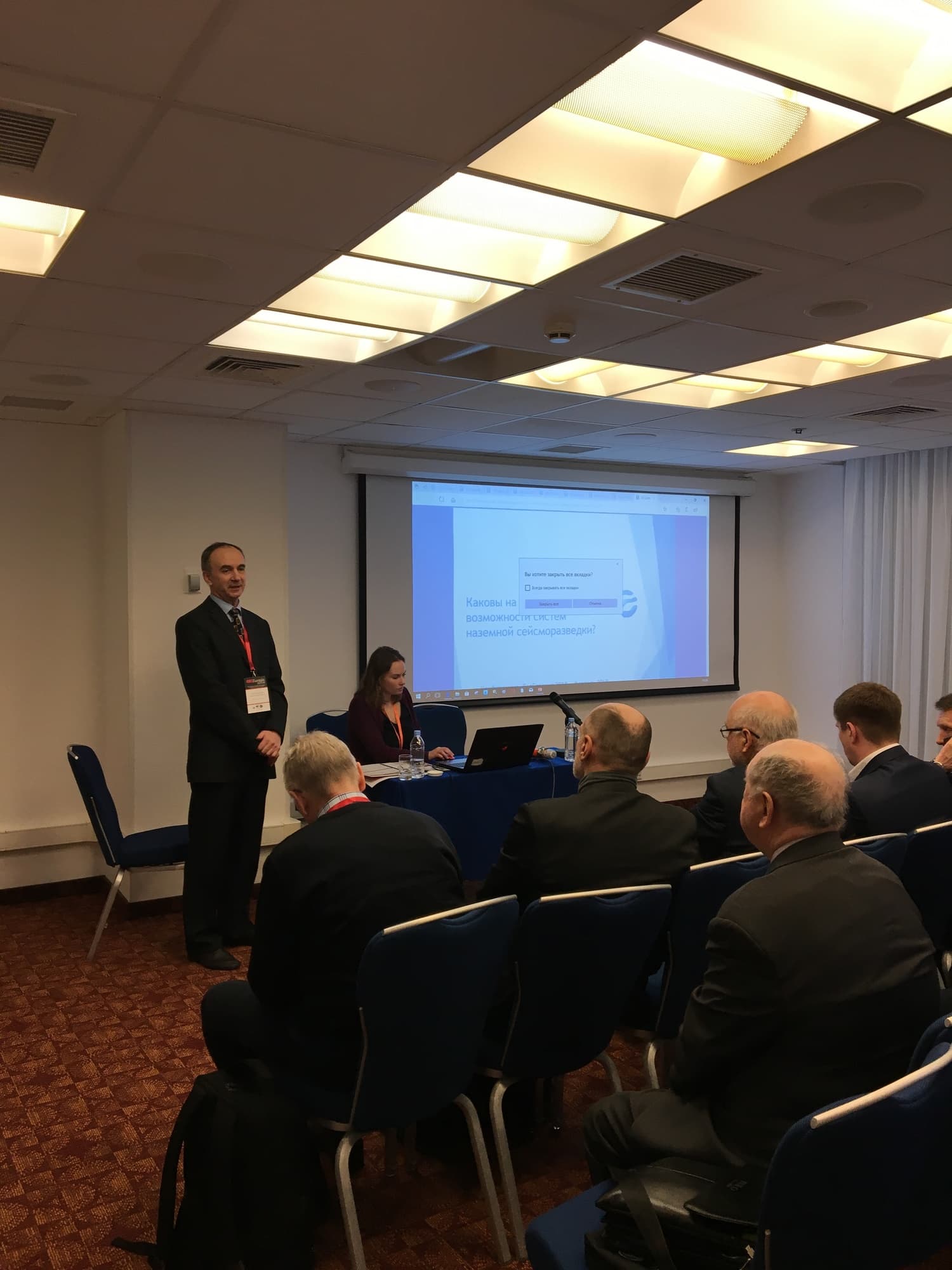