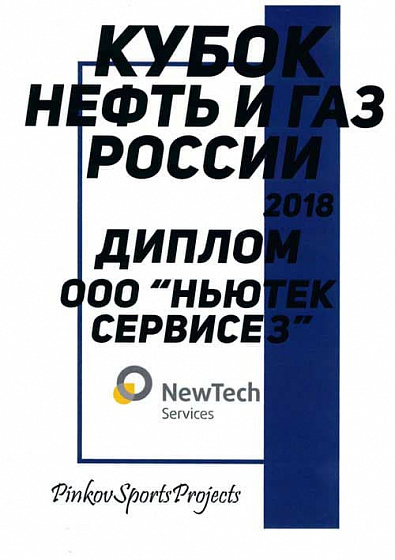 On the 24th of November at the arena of the Spartak sports club named after F.F. Cherenkov the NewTech Services indoor football team played for the “Oil and Gas Cup of Russia 2018” charity tournament.

Our team showed good physical technique and played several matches in one day as it was planned by the hosts of the tournament. The NewTech Services team competed with teams of leading companies in the oil and gas industry, many of them came specifically for the tournament from other regions.

The hosts of the tournament marked NewTech Services team as the “Breakthrough Team” thanks to its well-coordinated game and excellent ball possession and invited our team to participate in further tournaments. 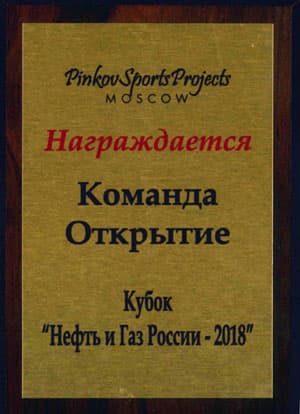 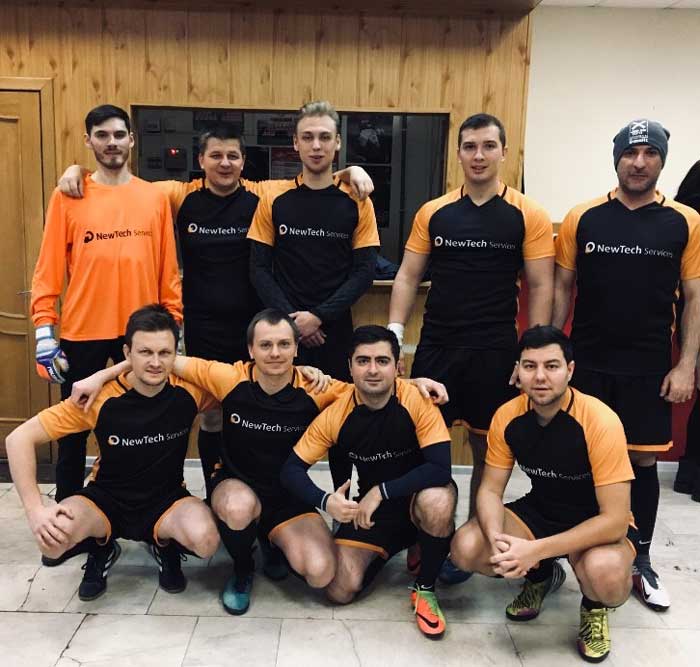